Alzheimer’s Disease (AD) is the most common form of dementia, affecting around 520,000 people in the UK. A hallmark feature of AD is the build-up of abnormal plaques of the amyloid beta protein in the brain which can damage neurons, leading to cell death and the changes in behaviour and cognition associated with the disease. There is currently no single test for AD, with diagnosis typically based on clinical history, neuropsychological testing and brain imaging using techniques such as MRI.

Novel research performed at the Imperial Memory Unit, and supported by the NIHR Imperial BRC, has shown that Positron Emission Tomography (PET) imaging – honed to detect the abnormal amyloid beta protein – could be useful in diagnosing AD, particularly in younger, atypical patients.

In the study, led by Dr Richard Perry and Dr Paresh Malhotra, data from 100 patients scanned as part of their diagnostic work-up were reviewed, and showed that Amyloid-PET imaging (API) had a significant impact on how patients were managed. In 30 cases this technique was even enough to overturn a misdiagnosis of Alzheimer’s. The researchers were also able to confirm AD in individuals who had not yet been given a diagnosis because their clinical features were not typical of the disease, reducing the need for other more invasive clinical assessments.

According to the research teams, the study demonstrates the clear benefit of using API in the battery of tests used to diagnose patients with cognitive impairment. While the high cost and limited availability make it unrealistic as a standard test for patients on the NHS, it could be applied to a subset of patients on the NHS who meet the relevant criteria. This could help doctors to clarify their diagnoses and ensure they receive the right treatment and reducing the number of follow up tests they need to confirm their diagnosis. 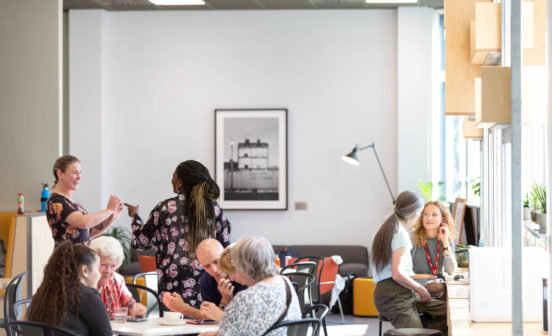 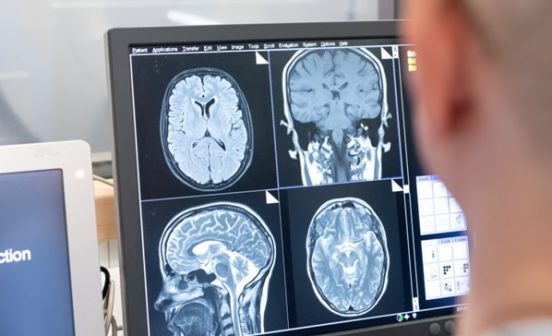