NIHR Imperial BRC Genomics Facility, one of the core facilities of the Genetics and Genomics Research Theme of the NIHR Imperial BRC, held its inaugural symposium on Monday 20th November 2017 with over 160 delegates." />

The day started with Dr Paolo Piazza, organiser of the symposium and Head of the Genomics Facility, introducing the facility and its services. This was followed by a presentation from Professor Jorge Ferrer, Scientific Lead for the Genomics Facility and Theme Lead for the NIHR Imperial BRC Genetics and Genomics Research Theme. Prof Ferrer discussed the contribution of non-coding sections of the genome to type 2 diabetes.

The keynote speaker, Marc Martin-Renom presented work that is being undertaken in Barcelona at the Centro Nacional de Análisis Genómico and Centre for Genomic Regulation. He specifically discussed 3D models of chromatin and its implication in drug response.

There were a variety of other presentations that showcased the diverse genomics research being carried out at Imperial College London. Dr Piazza said “the aim of this event was to increase awareness of the type of genomic research and technologies currently implemented across local groups within Imperial College London. We expect more collaborations to develop amongst the International genomics community to arise from this event.”

In addition to the presentations, there was also a poster presentation competition, which included 18 research posters and there were interactive periods during the breaks for delegates to ask questions, discuss, and debate the research being presented. The prize for best poster went to PhD student Liisi Laaniste, from the College’s Division of Brain Sciences, entitled “Leveraging transcriptional network activity to guide drug repurposing for progressing astrocytoma”. This event was also supported by Illumina, 10x Genomics, and Integrated DNA Technologies, who had stands at the event to interact with the delegates. The next Genomics Facility symposium will be held in November 2018. 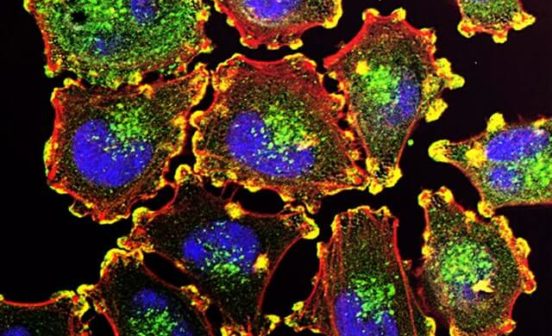 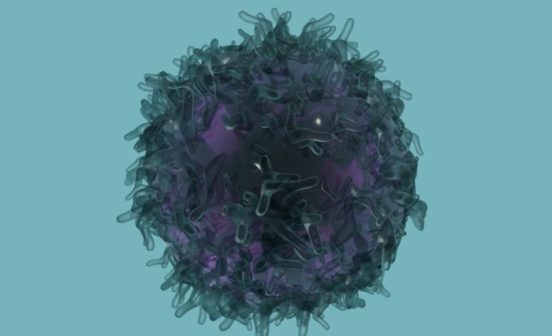