Nature Immunology, may also provide clues as to why allergies are on the rise – an estimated 44% of Britons now suffer from at least one allergy." />

New research from Imperial suggests that components of the immune system involved in allergic reactions may be projective against skin cancer. The early-stage study (led by Dr Jessica Strid and co-authored by Immunology Theme Lead Professor Marina Botto), published in the journal Nature Immunology, may also provide clues as to why allergies are on the rise – an estimated 44% of Britons now suffer from at least one allergy.

The research focusses on an antibody called Immunoglobulin E (IgE), which has a key role in triggering allergic reactions by recognising harmless substances as dangerous. Dr Strid’s study has highlighted a novel role for IgE in defending against the damage caused by environmental chemicals. By testing the effect of toxic chemicals on the production of IgE, and examining skin tumours from 12 patients, the researchers demonstrated that all tumours had IgE present. Further analysis of a larger cohort of patients showed that less dangerous or ‘low risk’ tumours had more IgE-carrying cells, while more serious tumours had less, suggesting IgE may be offering some kind of protective effect against the progression of the cancer.

Dr Strid said: “This is just the beginning of the story – our next step is to find out how exactly IgE may stop skin cells turning cancerous, and to see if we can somehow manipulate the allergic response to either protect against or treat skin cancer.”

This study utilised the LMS/NIHR Imperial BRC Flow Cytometry facility for FACS support, and was supported by the Wellcome Trust, Cancer Research UK, and the NIHR Newcastle Biomedical Research Centre. You can read the full story by Kate Wighton here. 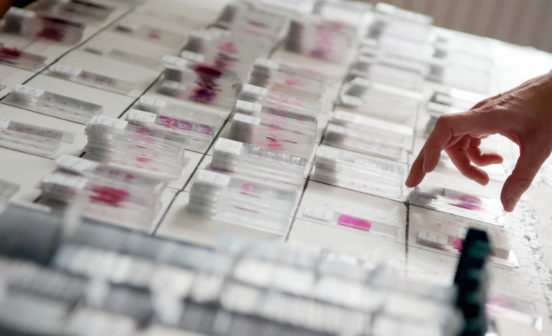 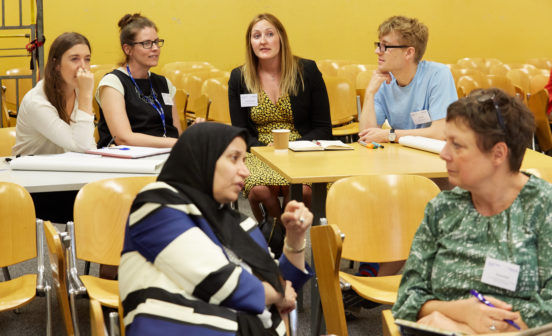 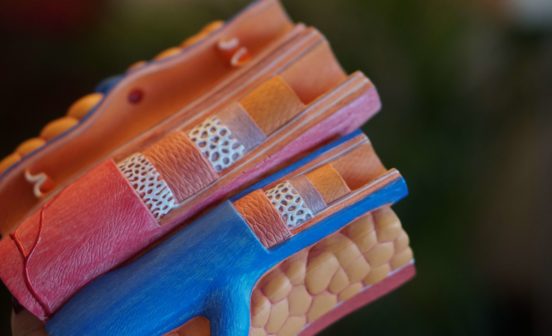