Non-Alcoholic Fatty Liver Disease (NAFLD) is a type of inflammatory disease where build-up of fat in the liver (called steatosis) is not triggered by excessive alcohol consumption, and results in excessive tissue damage, thereby increasing the risk of developing organ failure, cancer, type 2 diabetes and cardiovascular disease. Early detection of NAFLD is challenging, owing to lack of distinctive symptoms and biomarkers. Given the linkage of the disease to metabolism, a team of international researchers set out to investigate a relationship between steatosis and gut microbiome, and how it’s linked to NAFLD development and progression.

In a collaborative effort from researchers at Imperial College London, the University of Girona, University of Rome Tor Vergata and INSERM in Toulouse, samples were obtained and analysed from over 100 obese women with fatty livers, which included blood, urine and faecal matter, as well as liver biopsies. These samples were compared to those of healthy individuals, following in-depth multi-omic analysis combining shotgun metagenomics, liver transcriptomics, metabolomics in plasma and urine, and clinical phenotyping- specialties of NIHR Imperial BRC’s Gut Health and Molecular Phenomics Themes.

The metabolic marker with strongest association with steatosis was phenylacetic acid (PAA), which is produced by gut bacteria when they break down amino acids, although several others were also described in the Nature Medicine study. Importantly, the authors demonstrated a causative link of PAA and accumulation of fat in the liver, which could have direct diagnostic (and possibly therapeutic) implications for early stages of NAFLD development. Furthermore, analysis of the metabolic signatures in the plasma (80%) and urine (69%) proved to be more accurate predictors of steatosis than matching basic clinical data (58%).

Additionally, the study demonstrated an overall drop in microbial diversity, which reinforces the importance of gut bugs in healthy living and disease development. NIHR Imperial BRC continues to support microbiome research via our Gut Health, Metabolic Medicine & Endocrinology and Molecular Phenomics themes, which harbour world-leading expertise in molecular phenotyping, microbiome analysis and metabolite identification. Further details of the study, including statements from the lead researchers, can be found here. 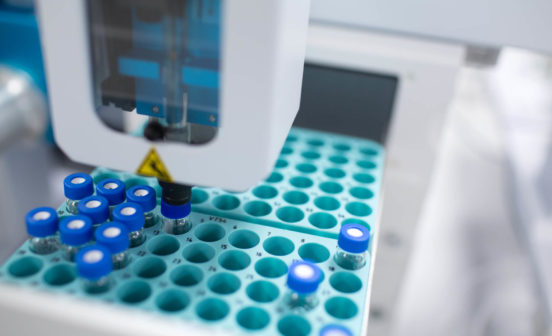 DiagnosticInnovationPartnership New strategy to diagnose TB in children could save lives 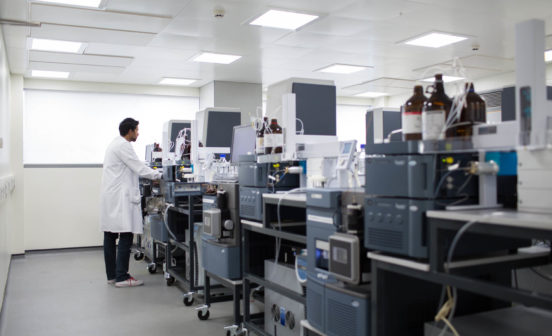