A study supported by the NIHR Imperial BRC has shown a drop in new cases of hepatitis C in HIV positive men in London of nearly 70%, in findings presented at the Conference on Retroviruses and Opportunistic Infections.

Hepatitis C is a virus that infects and damages the liver, and is spread through blood-to-blood contact or injecting drugs. People with HIV who get hepatitis C are at a greater risk of the disease progressing to cirrhosis or cancer, with the virus being the leading cause of serious illness and death in people who are HIV/hepatitis C co-infected.

In this study, performed at Imperial College Healthcare NHS Trust, the Royal Free Hospital and the Mortimer Market Centre from July 2013 to June 2018, the researchers analysed data of 6,000 HIV positive men at risk of acute hepatitis C infection. During this time, 256 men were diagnosed, with new infections peaking at 17 for every 1000 people studied in 2015, falling to six by 2018.

The researchers behind the study believe that regular screening and improved access to new treatments have contributed to greatly reducing the transmission of the infection. They also believe that if this progress can be maintained London will be on track to achieve the targets set out by the British HIV Association to eliminate Hepatitis C in HIV patients by 2021. As a leading Global Fast-Track City for HIV, London has demonstrated high rates of HIV treatment coverage and success. HIV patients at these centres were given access to regular screening and some were able to access treatment in early infection through academically-led drug trials.

Dr Lucy Garvey, Consultant in HIV/GU Medicine at Imperial College Healthcare NHS Trust and lead author of the study, said: “Hepatitis C is a disease that often affects the most marginalised in society. If left untreated it can cause serious liver complications and death. In order to eliminate hepatitis C as a major public health threat we need to reduce the number of people who become newly infected or reinfected with the virus. Our study has shown that greater access to new treatments, closer monitoring and screening can greatly reduce hepatitis C cases, which will lead to better outcomes for the most at risk patients.”

Professor Graham Cooke, NIHR Professor of Infectious Diseases, and Infection & AMR deputy Theme Lead added: “The results from our study should give us great encouragement as we try to eliminate hepatitis C. There is a risk that these gains might be reversed if we can’t re-treat patients and we hope that soon this might be possible through NHS services.”

Since 2016, transformational new treatments have been used to treat infection known as direct-acting antiviral tablets (DAA). They are taken as tablets for 8-12 weeks and are highly effective at curing the infection in over 90% of patients. However, under current guidelines, those recently infected with hepatitis C have to wait six months before they can access DAA treatment. Also, if a patient is re-infected with hepatitis C they are not eligible for a second course of DAA, potentially increasing the risk of transmission.

The researchers suggest that more screening, wider prescribing of hepatitis C therapies such as DAA tablets, and earlier treatment of acute cases have led to a decline in acute hepatitis C cases. However, the reduction of cases still falls short of the World Health Organisation’s target of 90% and re-infections remain high. The team believe that there is an on-going need to promote risk reduction and design appropriate screening policies for HIV positive men. 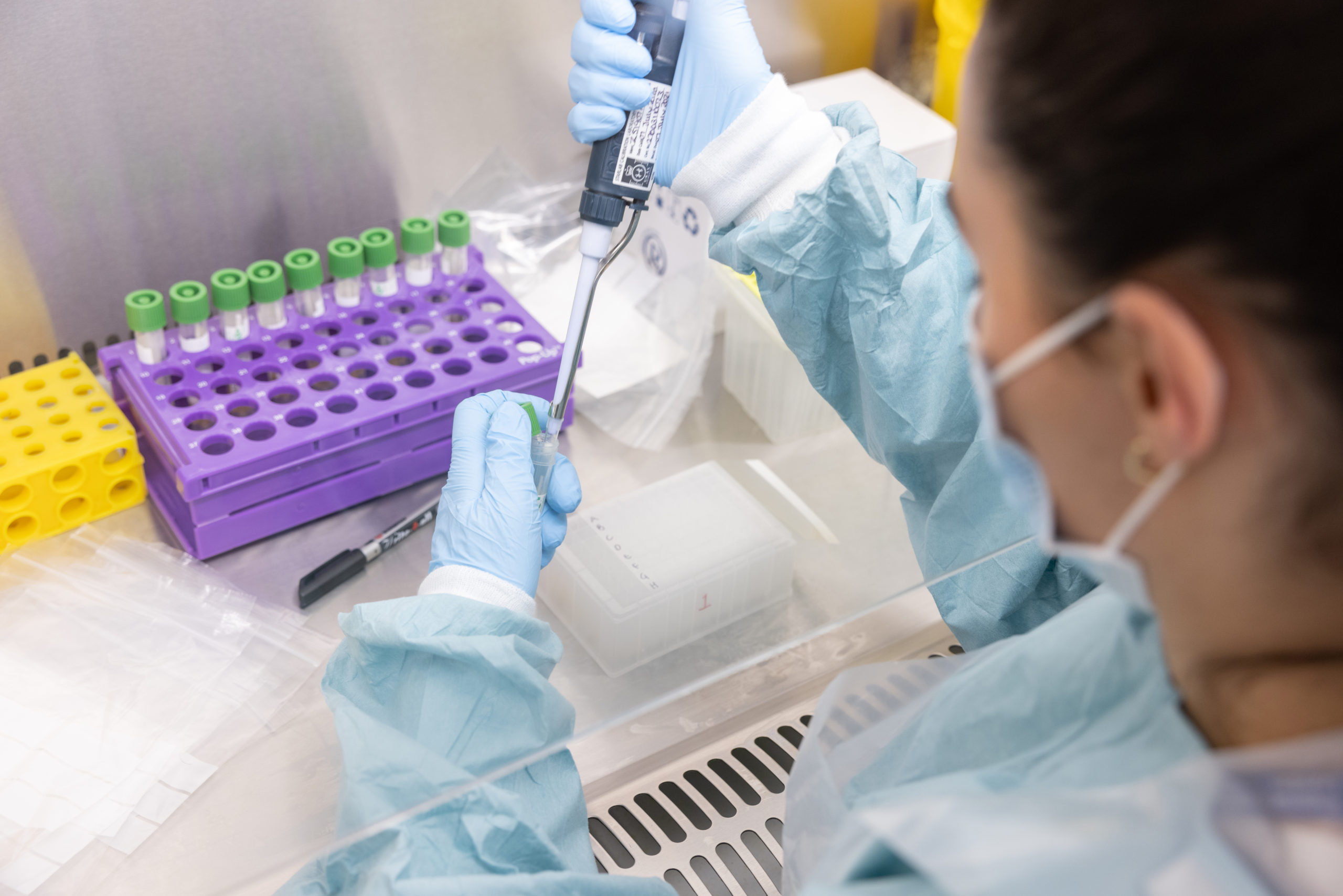 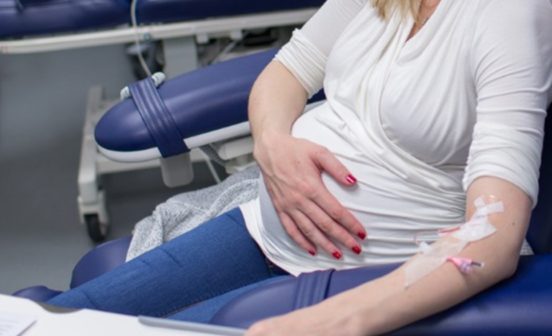