A 90-minute COVID-19 test has been shown to have over 94 per cent sensitivity, and 100 per cent specificity in a new study.

The work, published in the journal The Lancet Microbe, was led by scientists from Imperial College London.

In the research, the high-speed tests, which do not require a laboratory and can be performed in cartridges smaller than a mobile phone, were used on 386 NHS staff and patients.

The Lab-in-Cartridge rapid testing device, which can be performed at a patient’s bedside, was shown to have over 94% sensitivity and 100% specificity, which meant it had a high level of accuracy and produced very few false negatives and no false positives.

The test is currently being used successfully across eight London hospitals, and due to be rolled out at a national level, and data continues to be gathered from the testing device for continual assessment. The UK government recently placed an order for 5.8 million of the testing kits.

To perform the test, a paediatric-sized nose swab from a patient is inserted into the device, which then looks for traces of genetic material belonging to the SARS-CoV-2 virus, which causes COVID-19.

A result is available within 90 minutes, compared to conventional COVID-19 testing which delivers a result in 24 hours. The test is now being developed for assessing simultaneously Flu-A, Flu-B, and RSV as well as COVID19.

Professor Graham Cooke, lead author of the study from the Department of Infectious Disease at Imperial said: “These results suggest the test, which can be performed at a patient’s bedside without the need to handle any sample material, has comparable accuracy to standard laboratory testing. Many tests involve a trade-off between speed and accuracy, but this test manages to achieve both. Developing an effective bedside test in under three months has been an incredible collaboration between teams of engineers, clinicians and virologists.”

The samples from all individuals in the study were analysed on both the rapid-testing device, called the CovidNudge test, and standard hospital laboratory equipment – and then the results compared.

The research team, which included scientists and clinicians from Imperial, Imperial College Healthcare NHS Trust, DnaNudge, Chelsea & Westminster Hospital NHS Foundation Trust and Oxford University Hospitals NHS Trust, assessed sensitivity and specificity. Sensitivity is a measure of how well a test gives a positive result for people who have disease, and is an indication of how likely a test will produce false negative results. Specificity, on the other hand, is a measure of a test’s ability to give a negative result for a people who don’t have the disease, and is an indication of the likelihood of false positive results.

The percentage of those found to be positive for COVID-19 was 18 per cent (the study was conducted in the peak of COVID-19). The results showed 67 samples tested positive on the CovidNudge test, compared with 71 positive results against a range of NHS standard laboratory machines, which represents the value of 94 per cent sensitivity.

Potential use in offices, schools and theatres

Regius Professor Chris Toumazou, CEO and co-founder of DnaNudge and founder of the Institute of Biomedical Engineering at Imperial, said: “The DnaNudge test was developed as a lab-free, on-the-spot consumer service that can be delivered at scale, so we clearly believe it offers very significant potential in terms of mass population testing during the COVID-19 pandemic. The platform is well suited to testing in primary care and community settings with potential for use in non-healthcare settings such as care homes, schools, transport hubs, offices, and, to help bring the arts back, in theatres and venues. However, further studies of real-world effectiveness in non-clinical settings would be required prior to widespread deployment.”

The study was supported by the National Institute for Health Research Imperial Biomedical Research Centre. 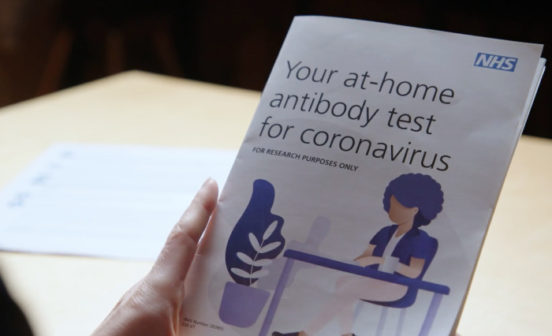 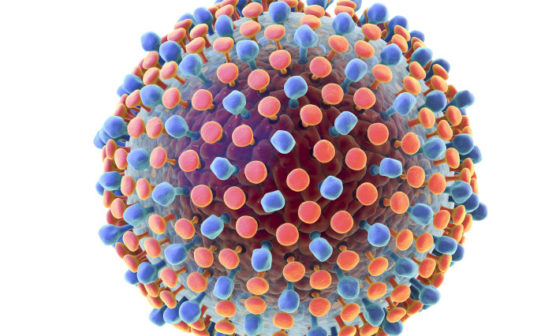 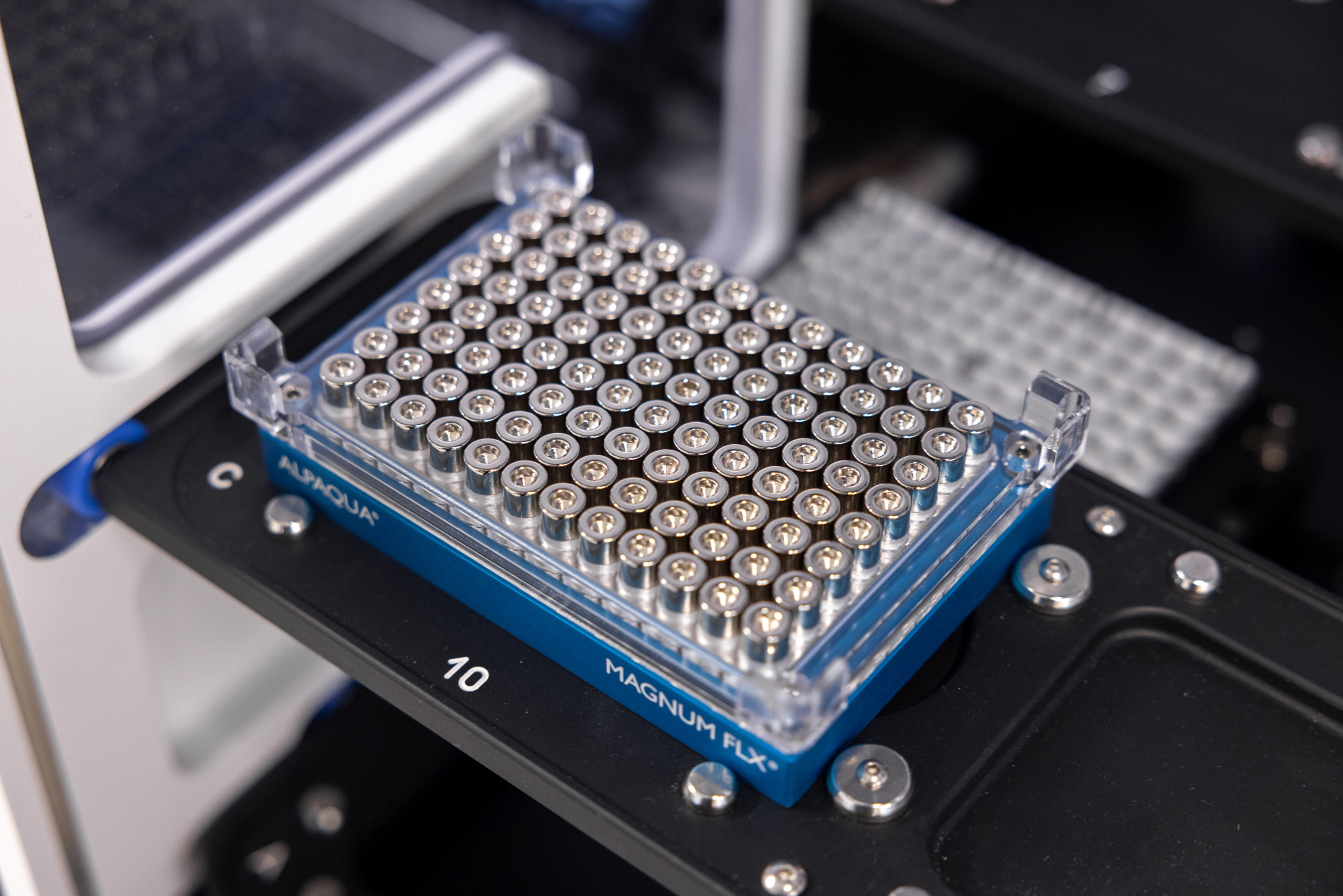 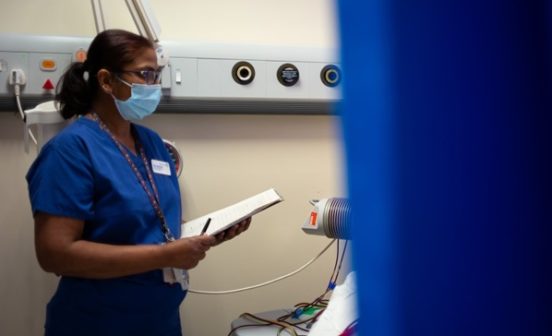