A quick and cheap blood test could help doctors to spot people at high risk of death following a suspected heart attack, according to new research published in PLOS Medicine.

Researchers at the National Heart and Lung Institute, Imperial College London, in collaboration with the National Institute for Health Research (NIHR) Health Informatics Collaborative (HIC), which is supported by the NIHR Imperial Biomedical Research Centre (BRC), found that measuring levels of high sensitivity C-reactive protein (CRP) – a sign of inflammation – in the blood of people after a heart attack can better identify if they are at risk of dying in the next three years.

The work, which is the largest study of its kind, was funded by both the British Heart Foundation and the NIHR Imperial BRC. It used patient data collected by the HIC, which aims to help facilitate the equitable re-use of NHS data for research that can help improve patient outcomes.

Currently, when doctors think a person has had a heart attack, they perform a blood test for troponin, a protein that is released into the blood stream when the heart is damaged. Now, scientists have found that measuring CRP levels at the same time provides a more detailed picture to show which patients are at high or low risk.

The team used data from over 250,000 patients who were admitted to hospital with a suspected heart attack. Normally the level of CRP in the blood is 2 mg/L or under, but they found a mildly raised measurement of 10-15 mg/L CRP in those with a positive troponin test predicted a greater than 35 per cent chance of death three years later.

This discovery also opens the door to more targeted treatment for heart attack patients who have life-threatening inflammation as indicated by a slightly raised CRP reading. Doctors could consider giving these people more intensive therapies.

Some anti-inflammatory drugs such as colchicine, have already been found to be effective against atherosclerosis – the build-up of fatty deposits in the arteries that increases your chance of a heart attack. Dr Ramzi Khamis, who led the study, now hopes to test colchicine specifically in patients with increased CRP levels to determine whether it could be an effective treatment to increase the survival after a heart attack.

NIHR Imperial BRC researcher, Dr Ramzi Khamis, who is a Consultant Cardiologist at Imperial College Healthcare NHS Trust and Clinical Senior Lecturer in Cardiology at Imperial College London said: “Testing for this biological ‘red flag’ at the same time as other hospital tests identifies those more vulnerable patients who should be receiving closer medical attention. Importantly, we hope with more research, we can be successful in developing new therapies that specifically combat inflammation to improve outcomes in heart disease.

Dr Amit Kaura, lead researcher for the NIHR HIC said: “This study shows that analysing large sets of real-world clinical data can cast light on patterns of disease and identify those at high risk of dying. We hope to use this knowledge to guide our clinical decision making in treating patients with suspected heart attacks.

Professor Jamil Mayet from the NIHR Imperial Biomedical Research Centre said: “Without large datasets such as those provided by the NIHR HIC, strong findings such as this, which could have a clear and significant impact on patients, would be very challenging to achieve. By studying the data from more than 250 000 patients, we can understand trends and patterns of diseases that wouldn’t be possible in traditional research studies in smaller selected patient groups.” 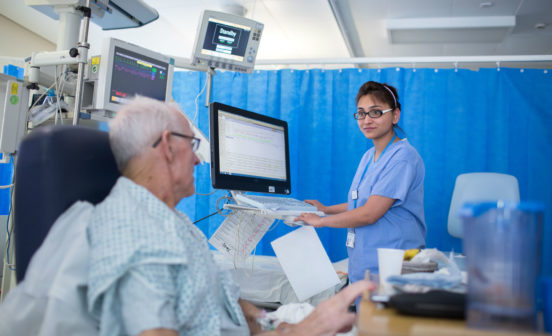 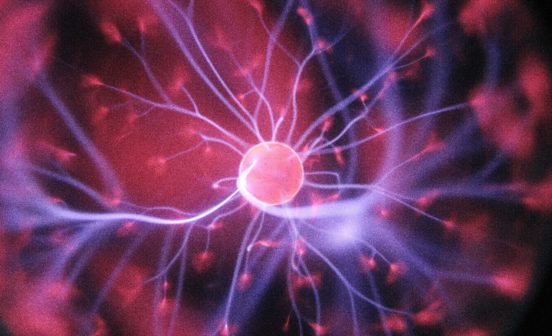