Birth asphyxia is a serious condition which results from lack of oxygen to a newborn child. Oxygen deprivation can happen during birth and – if it lasts long enough – it can cause brain damage. It is responsible for almost a quarter of all neonatal deaths worldwide. Brain hypothermia involves cooling a baby to around 33°C for a number of days after birth. It is considered to be the only medical intervention which can reduce brain damage and the risk of disability, and increase the chance of survival.

Research in the BRC at Hammersmith Hospital has pioneered diagnostics and early recognition for birth asphyxia. This led to the Total Body Hypothermia for Neonatal Encephalopathy Trial (TOBY) – a multicentre, randomised trial investigating the effects of total-body cooling for 72 hours in infants with asphyxial encephalopathy. TOBY has clearly demonstrated an increased survival rate without neurologic abnormalities in neonates treated this way.

This work has influenced health policies internationally. It has had a direct impact on healthcare provision with the widespread implementation of therapeutic hypothermia. In the UK alone, cooling therapy is carried out in 1000 – 1500 cases annually. It is standard of care in developed countries. 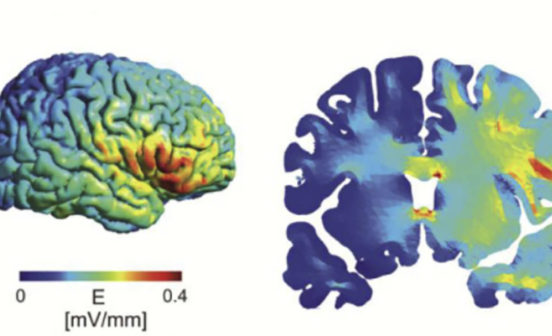 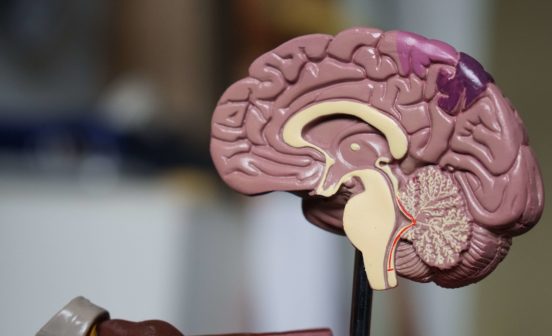