Our research forms the centrepiece of Public Health England’s (PHE) new £10 million annual national collaborative strategy for latent tuberculosis (TB). It has been a widely successful programme and has been endorsed by the National Institute for Health and Care Excellence (NICE). Over 75% of TB cases in the UK occur in foreign-born immigrants. The majority of these cases arise from the reactivation of latent TB in those who have arrived in the last five years from high-incidence countries. In 2014, more than 6,500 cases of TB were reported in England. Of these, around 4,700 affected people who were born outside the UK.

Our research shows that the long-standing policy of prioritising detection of active TB by chest X-ray on arrival in the UK has resulted in a very low yield of active cases detected. Also, there was little screening of new-entrants for latent TB nationally with areas with the highest TB rates doing the least screening. Our multicentre prospective study of screening new entrants for latent TB using the National Institute for Health and Care Excellence (NICE) approved interferon-gamma-release assays (IGRA), which we had previously invented and validated, showed that screening in accordance with existing guidelines missed 72% of imported latent TB. 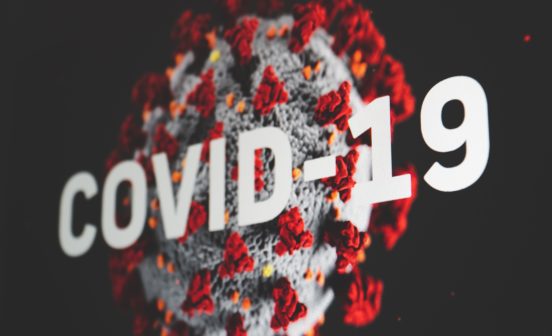 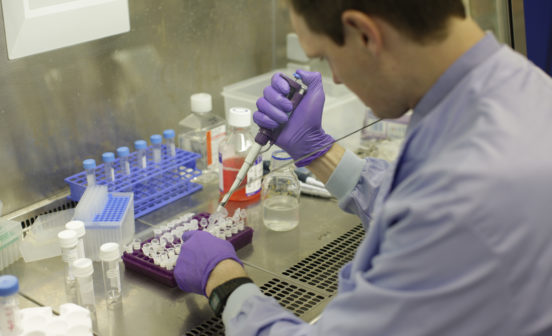