Cardiomyopathy is a major societal burden. At the Imperial BRC we have been studying various forms of cardiomyopathy including nonischemic dilated cardiomyopathy (DCM) which has an estimated prevalence of 1 out of 250. DCM results in progressive cardiac failure, arrhythmia and sudden death, and is the most frequent indication for cardiac transplantation.

We have shown that TTNtv is the most common genetic cause of DCM in ambulant patients in the community and have developed diagnostic criteria for these patients. We are studying the relationship between TTNtv and cardiomyopathy in order to determine why some individuals with TTNtv are healthy while others are not; to determine whether DCM associated with TTNtv is clinically distinct from other forms of DCM, and to dissect the molecular mechanisms by which TTNtv exert their effects.

MRI methodology within the Digital Heart Project was instrumental in this work. The Digital Heart Project is one of the largest and most comprehensive genotype-phenotype studies of its kind. Researchers at the Medical Research Council’s Clinical Sciences Centre at Hammersmith Hospital are scanning detailed 3D videos of the hearts of 1,600 patients. It provides researchers with high-resolution whole heart models of structure and function. Translational research using computational models for survival prediction in pulmonary hypertension has recently been completed and collaboration with an industrial partner in cloud-based healthcare diagnostics is underway. 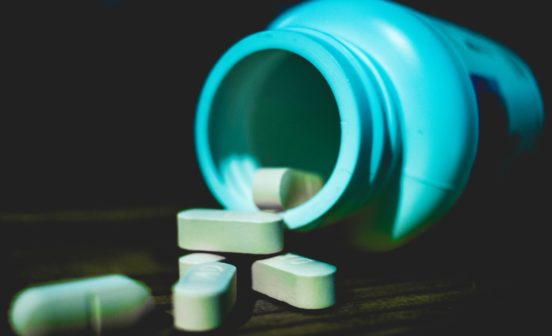 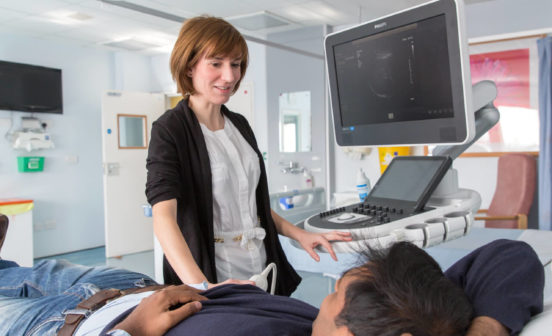 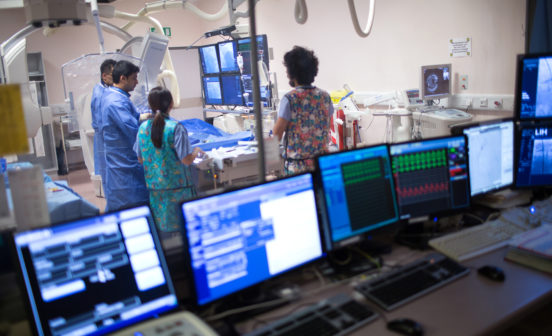