A new class of experimental drugs has been found to reduce hot flushes in menopausal women by almost three-quarters in just three days. The treatment, tested by scientists in the NIHR Imperial Biomedical Research Centre (BRC), demonstrated reductions in the severity of hot flushes by over a third within three days of taking it.

The original drug trial, which was a randomised, double-blind, placebo-controlled trial, involved 37 menopausal women aged between 40 and 62 years old, and who experienced seven or more hot flushes a day. The new analysis, published in the journal Menopause, also revealed sleep and concentration significantly improved in the three-day window.

Participants were randomly chosen to first receive either an 80 mg daily dose of the drug, called MLE4901, or a placebo over the course of a four-week period. They then switched to receive the other tablet for an additional four weeks. This ensured the women acted as their own controls during the study, and the effects of the drug were clear. The researchers found that the compound MLE4901 significantly reduced the average total number of flushes during the four-week treatment period, as well as their severity, compared to when the patients received the placebo for four weeks.

The new analysis shows the compound has a significant effect within just three days explains Professor Waljit Dhillo, a Principal Investigator inthe NIHR Imperial BRC Metabolic Medicine & Endocrinology Theme: “We already knew this compound could be a game-changer for menopausal women, and get rid of three-quarters of their hot flushes in four weeks. But this new analysis confirms the beneficial effect is obtained very quickly – within just three days.”

The menopause occurs when oestrogen levels fall, typically around 45 to 55 years of age, which leads to periods stopping, the inability to have children naturally, and a number of physical changes, including menopausal flushing and/or sweating. For many women, these hot flushes may be little more than an uncomfortable inconvenience. But for some, frequent severe episodes can lead to clothes and bedsheets drenched in sweat, as well as relentless waking from sleep which impacts their working, social and home lives.

The new experimental compounds are thought to work by blocking the action of a brain chemical called neurokinin B (NKB). Previous animal and human trials have shown increased levels of NKB may trigger hot flushes. The drug compound is thought to prevent NKB activating temperature control areas within the brain – which appears to halt hot flushes. The new data also revealed that the drug was as effective at improving daytime flush symptoms as it was at improving night-time symptoms. Furthermore, the women reported an 82% decrease in the amount their hot flushes interrupted their sleep, and a 77 percent reduction in interruption to their concentration.

However, the team says further research is needed to reveal whether improvements in sleep and concentration were simply due to less disruption from hot flushes, or if the compound also affected sleep and concentration pathways in the brain. Dr Julia Prague, first author of the study, explained: “As NKB has many targets of action within the brain the potential for this drug class to really improve many of the symptoms of the menopause, such as hot flushes, difficulty sleeping, weight gain, and poor concentration, is huge. To see the lives of our participants change so dramatically and so quickly was so exciting, and suggests great promise for the future of this new type of treatment.”

The hope is these types of compounds may provide women with an alternative to Hormone Replacement Therapy (HRT), the current treatment for symptoms of the menopause. This therapy, which contains oestrogen, may increase the relative risk of breast cancer and can increase the risk of blood clots. This means that many women cannot take HRT to relieve their menopausal symptoms. Professor Dhillo added: “This class of new drugs may provide women with a much-needed alternative to HRT.” He added that the discovery of this class of compound, which was previously developed as a drug for schizophrenia, highlights the importance of collaboration and investment in UK research.

Professor Dhillo said: “Thanks to Government funding from the Medical Research Council (MRC) and National Institute of Health Research (NIHR), and collaboration with pharmaceutical companies, we were able to identify this new therapeutic use for the compound – which had previously been sitting on the shelf unused – and within three years show this type of drug may make a tangible difference to the lives of millions of women.”. The research was funded by the NIHR Imperial BRC and the Medical Research Council. 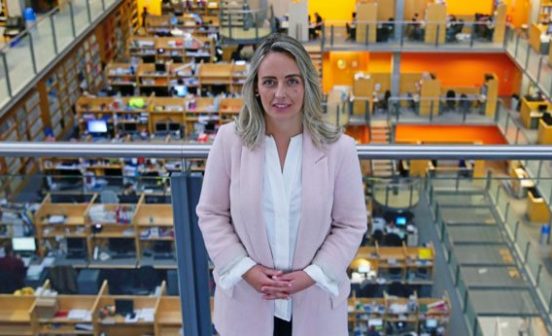 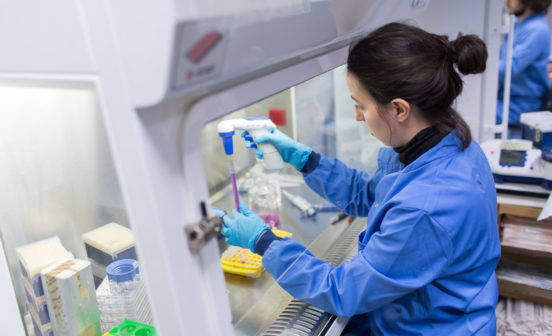 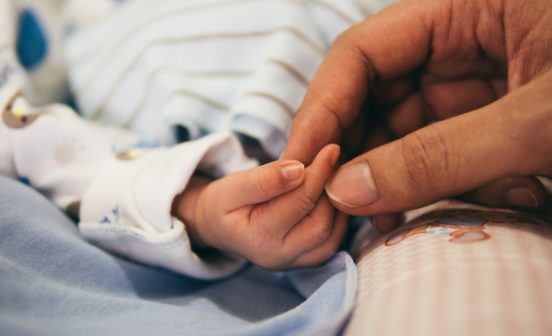