Research supported by the NIHR Imperial BRC has provided new insights into the transmission of Group B streptococcus bacteria within the hospital setting.

Group B streptococcus is a very common bacteria which is thought to be present in approximately 2 in 5 people and is normally harmless. However, in newborn babies, the bacteria can cause serious infection, with transmission occurring during birth. In late-onset cases, which occur up to three months after birth, the source of infection is often unclear.

In this study, led by Professor Shiranee Sriskandan, genomic analysis of 11 late-onset cases clustered into four groups provided evidence to suggest a greater role for the bacteria being transmitted between patients. As a result of this study, a range of interventions have now been introduced to reduce the risk to patients. Although more research is needed to develop a greater understanding of how group B streptococcus can spread in hospitals, it is hoped that this study will lead to other units undertaking a review of their practices.

You can read more about this research here. 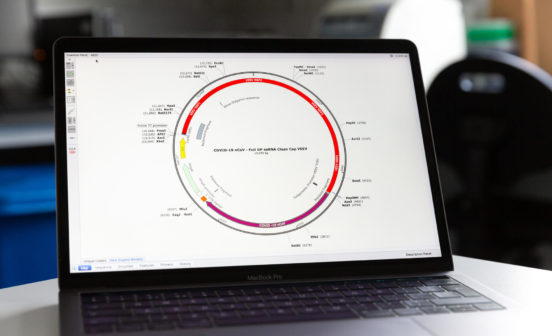 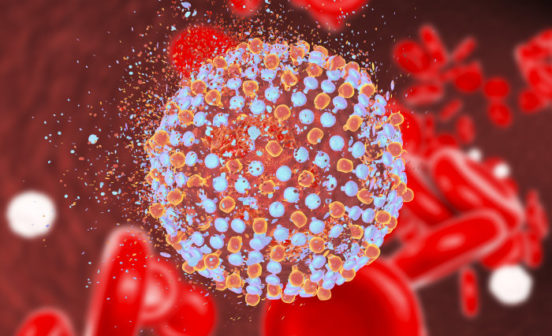