The foundation of immunotherapy is based on the ability to manipulate the immune system to fight diseases that it could not fight on its own. Although the concept was first recognised in the early 20th century, our understanding of the immune response continues to evolve, with many essential response mechanisms yet to be elucidated to fully harness the potential of arming one’s own immune system against pathogens and disease, particularly cancer.

A recent study by Imperial College London researchers challenges the concept of different types of immune cells being pre-programmed to carry out individual functions during an immune response. Regulatory T cells (Tregs) are a type of immune T cells that are responsible for moderating and suppressing activity of other T cells, which is crucial in cases of allergy and autoimmune disorders. These two types of T cell are considered very distinct, naturally designed to have opposing functions. Researchers from Dr Masahiro Ono’s group in the department of Life Sciences used a new technique they invented, called Tocky, to demonstrate for the first time that T cells which become hyper-activated during skin inflammation can convert into Tregs, thereby endogenously controlling their own activity. Tocky allows monitoring of T cell activity over time, which enables the team to understand the strength and duration of an immune response under various conditions.

In cancer, Tregs could potentially hinder and silence natural immune reaction against tumour cells. With that, using the Tocky system, Dr Ono’s team investigated if this switch from overactive T cells to immunosuppressing Tregs could be observed in cancer patients. They found a similar transitional switch in tissue from patients with melanoma, and this work continues to investigate most commonly used cancer immunotherapies on T cell dynamics, in collaboration with researchers from the Institute of Cancer Research. Collectively, these studies open the possibility of using the Imperial-developed Tocky system to inform better strategies for immunotherapy in cancer and other disorders.

This work is partially supported by both the NIHR Imperial BRC (Cancer Theme) and the Institute of Cancer Research, through our joint Cancer Research Centre of Excellence (CRCE). The CRCE is a strategic partnership between the two organisations which will harness our complementary expertise in order to ensure rapid translation of multidisciplinary research into patient benefit. Read more about CRCE and the current opportunities here. 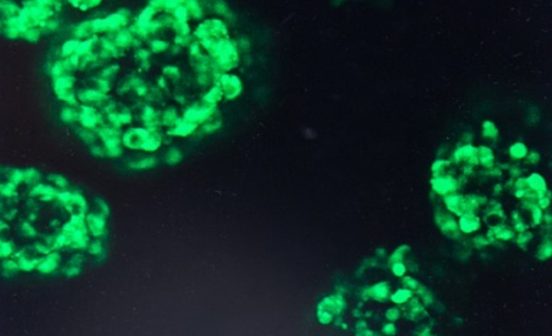 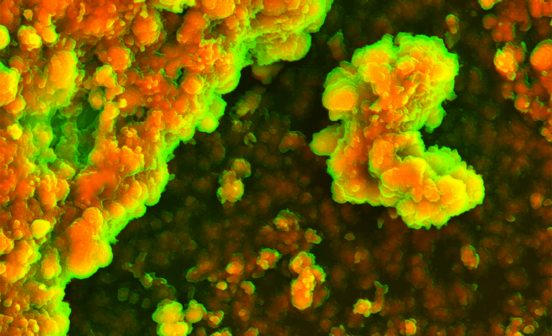 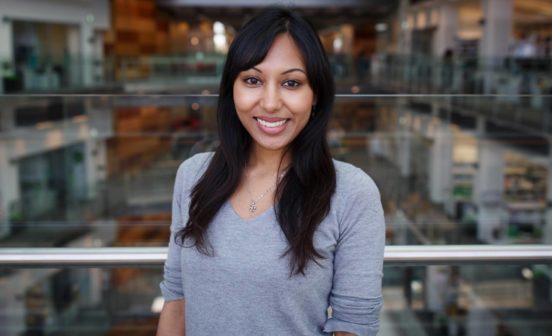