A proof-of-concept study has uncovered a molecular mechanism that may enhance the monitoring of colitis, and potential therapeutic target.

A collaborative study between Imperial and Institute of Cancer Research (ICR) researchers demonstrated that in patients with ulcerative colitis, monitoring the activity of a particular enzyme in faecal samples is equivalent to the current gold-standard non-invasive marker for predicting active disease.

Inflammatory bowel diseases (IBD) are a major health concern globally, with accelerating incidence and costly management. IBD is a term used to mainly describe two long-term conditions characterised by gut inflammation: ulcerative colitis and Crohn’s disease. The conditions vary in severity, and there is currently no cure for either.

Neutrophils are cells of the immune system that attack pathogenic microorganisms during infection. At a molecular level, this process requires release of various enzymes from neutrophils. Calprotectin is released from neutrophils early during inflammation, while Neutrophil Elastase (NE) is released as a last line of defence and contributes to tissue damage. Levels of this enzyme have previously been investigated as IBD biomarkers, however measuring NE activity has remained elusive.

In this study, the authors profiled IBD patients with active and inactive disease, revealing that NE activity in faecal samples, and not its abundance, predicted colitis severity, confirming findings in pre-clinical models of induced colitis. Faecal NE activity could therefore be an additional marker for determining clinical activity in ulcerative colitis and will be investigated in a larger patient cohort.

Dr Horace Williams (study author and researcher within the Gut Health BRC Theme), and Prof Gad Frankel (senior author, of the MRC Centre for Molecular Bacteriology and Infection), explained: “There is an urgent need to improve our non-invasive monitoring capabilities for IBD activity, and for alternative therapies for IBD patients who do not respond to current treatments. NE activity measurements may achieve the former aim, while NE inhibition would be an attractive treatment option”.

IBD research is central to the BRC Gut Health Theme and it is an excellent example of collaborative research within the institution. The study was funded by UK Medical Research Council, Wellcome Trust, EPSRC and NIHR Imperial BRC. 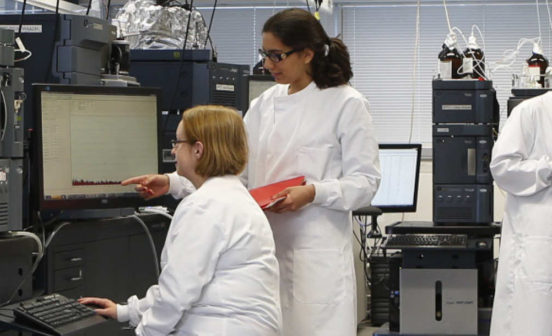 Video Computational and Systems Medicine and the iKnife at Imperial 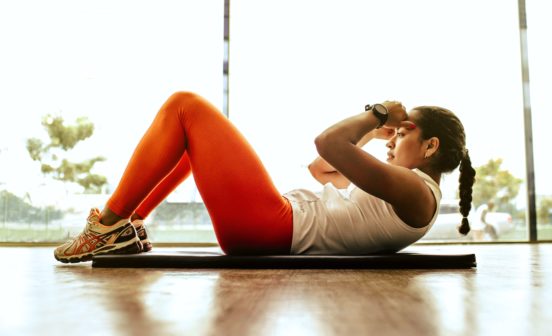 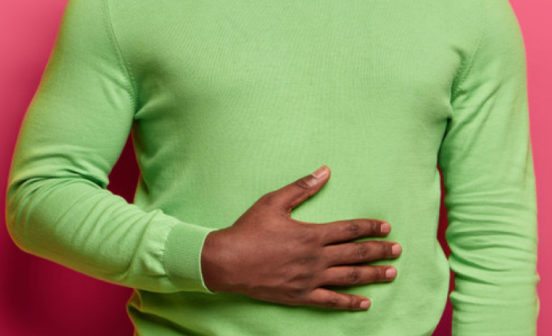