For the first time in UK a large scale, £2m initiative to create an ‘atlas’ of the brain at different stages of Alzheimer’s disease has been launched at Imperial College London.

This will be the first time that UK brain tissue resources have been coordinated on such a scale to study Alzheimer’s disease pathology at every stage of the illness.

There are still no treatments that can stop, slow or prevent it. Understanding the biological mechanisms behind the disease is essential to finding ways to treat it. The UK Dementia Research Institute’s (UK DRI) Multi-‘omics Atlas Project (MAP) will use an unprecedented range of advanced techniques to examine tissue from eight different regions of the brain.

The aim is to gain a much fuller understanding of key cell characteristics, including what influences the genes of individual cells to be expressed, and the role of proteins and other factors on their function.

The project is designed so that it can be extended to include new techniques as they are developed, using the same set of donor brains, and to add new data to the existing dataset. It is hoped that the study could eventually be expanded to map the pathology of other neurodegenerative diseases.

Dr Johanna Jackson, senior scientist at Imperial College London and Scientific Project Manager for MAP, commented: “Developing this resource for all researchers in the field gives us an exciting and unique opportunity to work together to understand the processes involved in Alzheimer’s disease.

“This greater understanding of the cell types involved in different brain regions at different stages will not only further our knowledge and address unanswered questions about the disease but will also inform drug discovery studies. This work is vital to gain more information about a disease which has such a devastating effect on our ageing population.”

Professor Paul Matthews, UK DRI Centre Director at Imperial College London and Brain Science Theme lead at NIHR Imperial BRC, commented: “Alzheimer’s, like other neurodegenerative diseases, involves many complex interactions between cells throughout the brain. There is much that we still don’t know about these underlying mechanisms and their causes. Filling this knowledge gap is vital if we are to find new effective treatments and approaches to slowing and preventing this devastating illness.

“To truly understand what is going on when someone develops Alzheimer’s, we need to map the interactions and mechanisms happening in different parts of the brain. Thanks to recent advances in the fields of multi-‘omics, imaging and computational methods, we are now in a position to take huge leaps forward in understanding how and why Alzheimer’s develops.”

The programme is the second in the UK DRI’s series of Directors’ Strategic Initiatives, with the first being a £2 million award for a gene therapy facility announced last year. 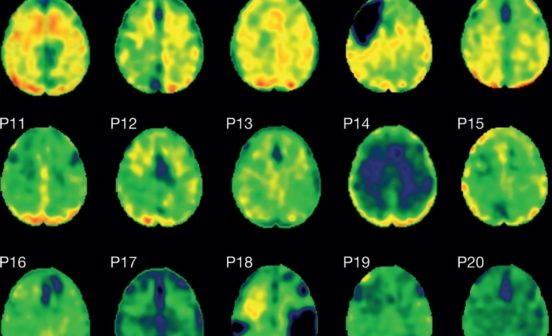 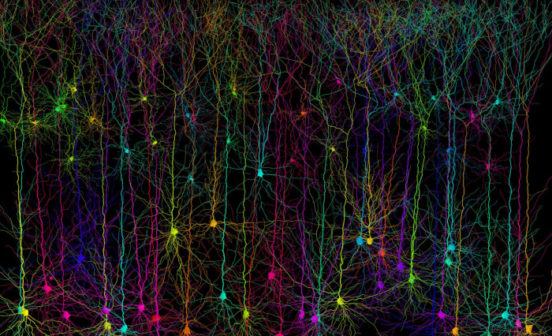