People with mutations in a gene called HNF1A can develop a genetic form of diabetes called MODY (maturity onset diabetes of the young), that is treated differently to type 1 or type 2 diabetes. Recognising these cases can be challenging but is critical so that the affected individual can be treated precisely for their specific diabetes type. For example someone misclassified could potentially stop insulin and start a tablet. Until now, it was always thought that HNF1A mutations affected just one copy of the gene not both. However, we now report on a family that carries mutations in both copies of the HNF1A gene and have typical features of HNF1A mutations that cause diabetes.

A study led by Dr Shivani Misra, Consultant in Metabolic Medicine & Honorary Research Fellow at Imperial College London shows through a suite of studies that this particular mutation is mild when one gene is affected and may not cause diabetes but if both copies of the gene are affected, the individual develops young onset HNF1A-type  diabetes. This is really important for any clinician working in the field to know. As they sequence more and more people to detect genetic forms of diabetes they may encounter unusual genetic variants that may initially be dismissed as mild but if inherited in a certain way, may be disease causing.

The person with diabetes, reported on, was recruited to the MY DIABETES study by Dr Misra at Imperial College London. Dr Misra says ‘I’m delighted we were able to publish these data. It’s been fantastic for the family involved (recruited to the MY DIABETES study) as, in some members, after more than 10 years of being on insulin injections for an incorrect diagnosis of type 1 diabetes, we’ve been able to stop insulin and start a tablet instead.

As a diabetes researcher and doctor, I’m very happy that the study has led to some positive outcomes for individuals with diabetes’

Dr Misra studied the mutation in Professor Anna Gloyn’s laboratory in University of Oxford, during her PhD. Dr Misra was funded by the Diabetes Research &Wellness Foundation to undertake the  MY DIABETES study, which has recruited >1600 individuals from different ethnic groups with young-onset diabetes, at multiple sites around England using NIHR CRN infrastructure. Together with Professor Guy Rutter (Head of Cell Biology, Imperial) Dr Misra now has Diabetes UK funding to take forward the work published.

This study was funded by Diabetes Research & Wellness Foundation and the Imperial College Healthcare Charity, and with infrastructure support from the NIHR Imperial BRC. 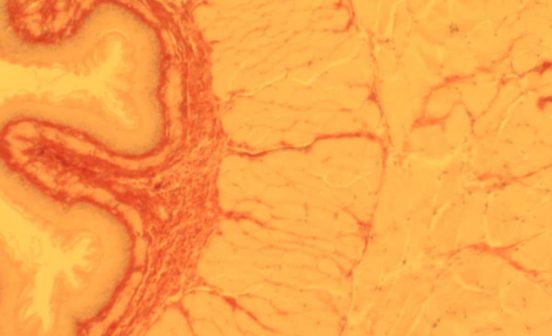 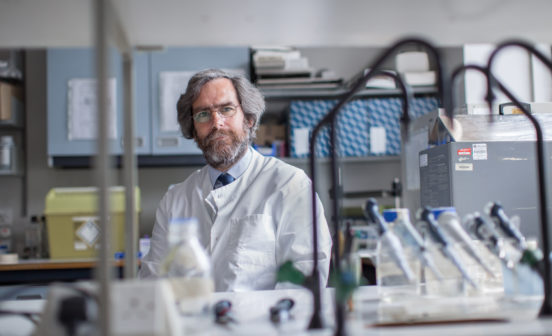 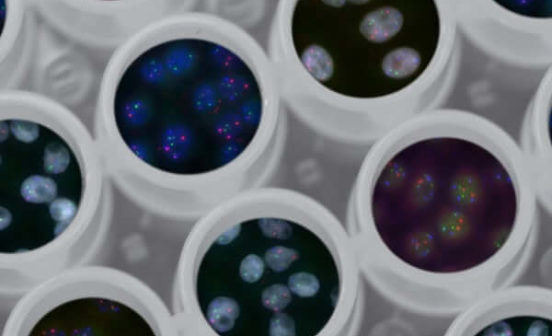