A recently published longitudinal study, funded by National Institute for Health and Care Research (NIHR) and supported by the Imperial NIHR Biomedical Research Centre, analysed the empirical data to assess the window of COVID-19 infectiousness in a real-world community setting, a crucial topic which has not received extensive research attention.

The study began by recruiting a total of 738 participants from 542 households at two different time points to capture different variants of COVID-19. Of the total 738 individuals, 57 participants were at the start of infection, hence, comprised the final study population. Participants underwent self-performed daily upper respiratory tract (URT) swabs for up to 20 days, which were collected to run the necessary tests for the study.

The study was limited to a certain age group, very young and older age groups people were not included. However, the selected cohort represented the population and setting responsible for most COVID-19 transmissions worldwide. This was enabled by conducting daily quantitative viral culture and daily symptom records in real-world community contacts, making it likely to be generalisable.

Lately, many public health organisations have changed their guidance to reduce self-isolation periods largely based on modelling or qualitative cross-sectional viral culture data. However, the empirical data from this study suggest that a 5-day self-isolation period releases two-thirds of still-infectious cases into the community, albeit with less viral load (57%). Whereas after 7 days of symptom onset, one-third would still be infectious with minimal infectious viral load (27%). This study adds further evidence to enable policymakers and the public to adapt or minimise the self-isolation periods to match the duration of infectiousness given the societal, psychological and economic costs of self-isolating for longer than is required.

DiagnosticPrevention Assessing immune response to variants with and without vaccination 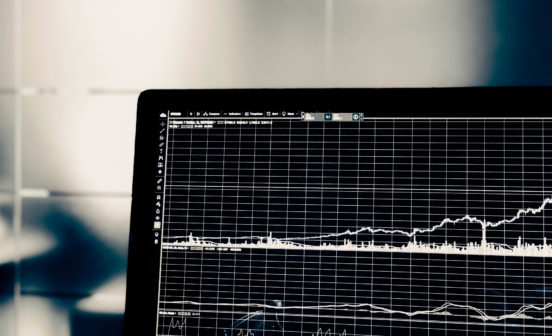 First in HumanInnovationPrevention The Imperial lab developing a COVID-19 vaccine