Atherosclerosis is the build-up of fatty plaques in the walls of the arteries that lead to the brain or heart. If an atherosclerotic plaque ruptures, a deadly blood clot can form and block the blood supply to the heart or brain, causing either a heart attack or stroke. Each year in the UK over 100,000 people die after suffering from these events. Research funded by the NIHR Imperial BRC has demonstrated that antibodies could protect against heart attacks.

The researchers studied patients with high blood pressure using data that was collected in two separate sub-studies. The first sub-study was conducted in collaboration with Lund University in Sweden and with 87 patients who had developed coronary heart disease (CHD). The second study was conducted in collaboration with researchers from the Thorax centre in Holland and included an additional 143 patients with coronary heart disease who had their heart arteries extensively studied using innovative techniques.

The results demonstrated that patients who had heart attacks in the first study, as well as those whose arteries had unstable fatty plaques in the second study had much lower levels of an antibody called immunoglobulin M (IgM) anti-malondialdehyde-modified low density lipoprotein (anti-MDA-LDL). IgM is the first antibody to be made by the body to fight a new infection and MDA-LDL is involved in the development of atherosclerosis and a marker for CHD. Those who had the highest levels of this antibody (IgM anti-MDA-LDL), were well protected from developing dangerous plaques in their arteries. Their chance of developing heart disease over five years reduced by almost 70% compared with those who had low levels of the antibody.

Not only could this finding help doctors to more precisely identify patients at risk of heart attack, it also raises the possibility of using therapies that improve the immune system – such as vaccines – to reduce the risk of a heart attack. The researchers do not know why some people have higher levels of this specific antibody. Although, it may be that some people inherit these protective antibodies, and others may have produced them in response to common bacterial infections in childhood.

Lead researcher Dr Ramzi Khamis, NIHR Imperial BRC Cardiovascular Theme Principal Investigator, consultant cardiologist and BHF Clinical Research Fellow at the National Heart and Lung Institute, Imperial College London, said “We are one step closer to figuring out how the immune system protects from dangerous heart attacks. We hope that our research will help us find patients at the highest risk, as well as help us to develop therapies that target the immune system, which seems to play an important part in preventing heart attacks.”

“Each year in the UK over 100,000 people die from a heart attack or stroke that has been caused by rupture of a fatty deposit, called a plaque, on the inside of an artery. By discovering which patients have plaques that are more likely to rupture and why we can save thousands of lives,” said Dr Noel Faherty, Senior Research Advisor at the British Heart Foundation. “We already know that our immune system takes part of the blame in causing these fatty deposits to form and rupture. But the whole story of how our immune system is involved in heart and circulatory diseases is a lot more complex,” he added.

The researchers highlighted the potential for future research to explore avenues for tweaking the immune system in different ways to prevent people having a heart attack or stroke. 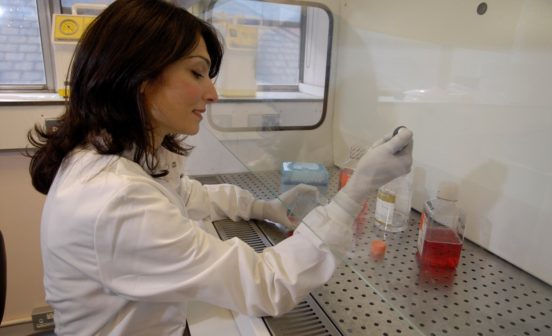 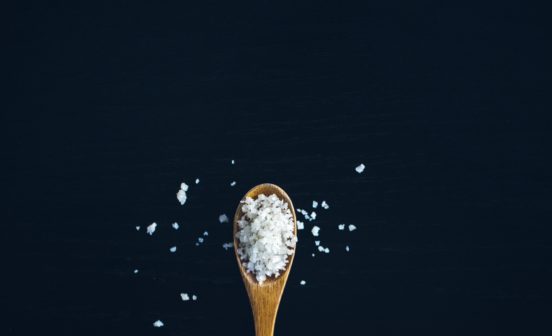 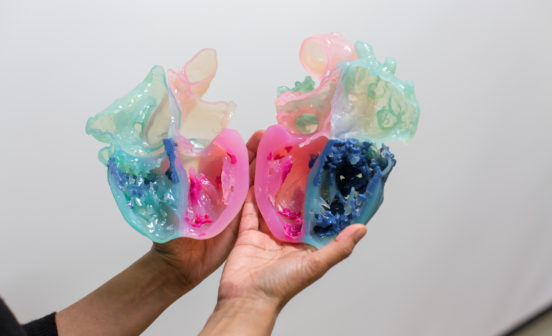