Randomised controlled trials have shown that bariatric surgery, such as Roux-en-Y gastric bypass and vertical sleeve gastrectomy, is substantially more effective than intensive medical care for the treatment of type 2 diabetes in patients with obesity. The effects of surgery are so pronounced that 30–63% of patients achieve diabetes remission, i.e. normoglycaemia in the absence of glucose-lowering medications.

Liraglutide is a GLP-1 receptor agonist, which works by increasing insulin release from the pancreas and decreases excessive glucagon release. Results from this study – undertaken in the NIHR Imperial Clinical Research Facility (CRF) – showed that liraglutide 1·8mg was effective at improving glycaemic control and reducing bodyweight in comparison with placebo, and that this clinical effect was similar to those seen in previous studies assessing liraglutide treatment in patients with diabetes and obesity. Importantly, the treatment was safe and well tolerated by patients.

The overall evidence supports the use of liraglutide as an adjunctive therapy to dietary and psychological support for patients with persistent or recurrent type 2 diabetes after metabolic surgery. The researchers emphasise the importance of using a variety of interventions for this complex group of patients and suggest that surgical, medical, psychological, and nutritional therapies could have a positive effect in patients with suboptimal responses to metabolic surgery. The researchers also highlighted that studies with longer follow-ups and exploring the use of the higher doses used for obesity treatment could provide more evidence for the long-term benefits and safety of these approaches. 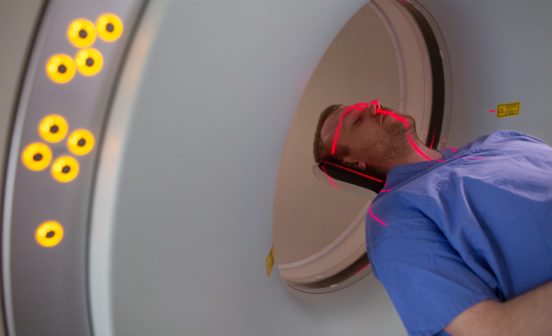 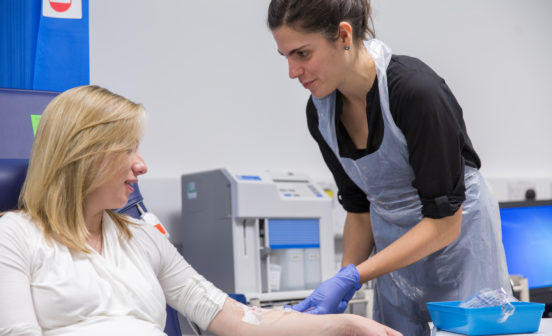 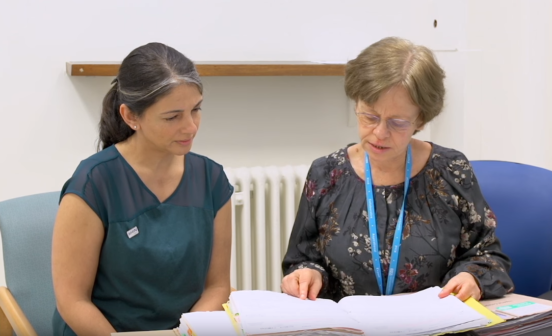 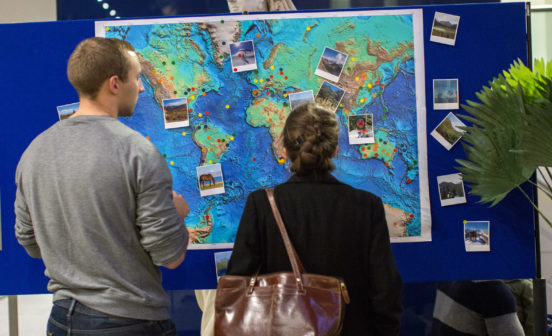