Dr Ben Mullish received the prestigious award of ‘Young Gastroenterologist of Year – Clinical &Translational Science’.  During his time as a clinical research fellow, Dr Mullish has been key in helping to establish the faecal microbiota transplant (FMT) service based at St Mary’s, which remains one of the busiest such clinical services in the UK.  Supported by the NIHR and MRC, Dr Mullish carried out ground-breaking research that looked into the mechanisms by which FMT successfully treats a gut infection called Clostridioides difficile infection.  This research may lead to the development of new treatments for this debilitating – and sometimes fatal – infection.  He is currently completing his PhD, and will be expanding upon this work in his new upcoming position as a Clinical Lecturer within the BRC Gut Health Theme.

Another BSG award went to our collaborator from St Mark’s Hospital, Dr Jonathan Segal, who received a lab science bursary.  Dr Segal’s award recognised leading research that he has produced during his PhD, and which was presented during the BSG meeting.  In particular, he has investigated how different gut microbes and the chemicals which they produce (often called the gut microbiome and metabonome) may influence the development of a condition called pouchitis, a potentially serious condition that may develop in patients with inflammatory bowel disease who have previously required intestinal surgery.  Dr Segal has also worked with Dr Mullish and other members of the BRC Gut Health Theme in writing the UK national guidelines on best practice in FMT, which has received considerable attention throughout the country, and internationally. 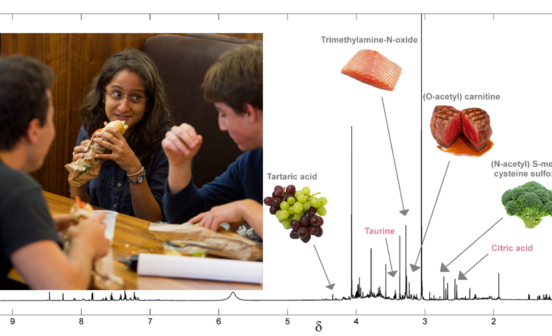 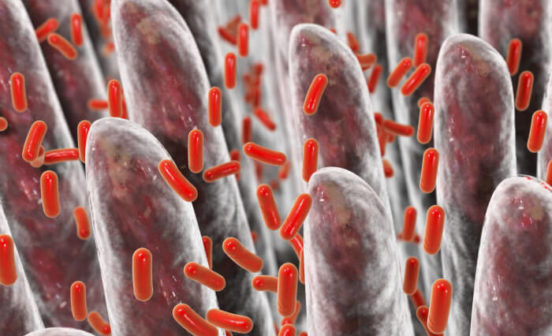 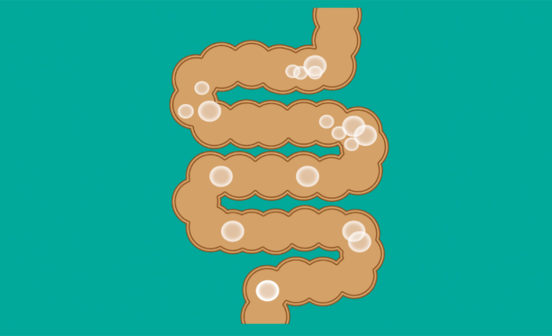 PreventionTherapeutic It takes guts to fight obesity: how hormones could hold the key to sustainable weight loss