A trial has identified a drug that could more effectively treat patients hospitalised with Covid-19 pneumonia compared to existing usual methods of care.

The CATALYST trial, led by the Universities of Birmingham and Oxford, has been run in close partnership with the NIHR Imperial BRC. The trial has been testing a drug called namilumab, which is currently in late-stage clinical trials as a treatment for rheumatoid arthritis. The drug is made by a UK-based biopharmaceutical company called Izana Bioscience.

Namilumab is an antibody which has been made in a lab by cloning a human white blood cell and is used to target a specific ‘cytokine’. Cytokines are proteins naturally produced by immune cells in the body during an immune response but uncontrolled levels of these cytokines are believed to be a key driver of the excessive and dangerous lung inflammation seen in Covid-19 patients.

Professor Graham Cooke, lead investigator for the trial said: “CATALYST shows how small, well-designed, experimental medicine trials that the BRC is designed to support, can generate important data, allowing prioritisation of new treatments. It will be interesting to see results from larger trials on the role of GM-CSF inhibition”

The trial, funded by the Medical Research Council and carried out between June 2020 and February 2021, involved patients aged over 16 with Covid-19 pneumonia either being treated on a ward or in intensive care units (ICU) at nine NHS hospitals across the UK.

Published in The Lancet Respiratory Medicine, involved 54 patients receiving ‘usual care’ (steroids and oxygen or ventilation, depending on the severity of disease) and 57 patients given usual care as well as a single intravenous dose of 150mg of namilumab. The patients were also monitored after receiving their treatment.

The study used a new approach to measure changes in inflammation levels by looking at a marker in the blood known as C reactive protein (CRP). Using this marker in the blood allowed researchers to use statistical modelling to draw conclusions on effects with a much lower number of patients than more traditional study designs.

CRP increases in the blood when there is inflammation in the body and has been found to indicate how severe Covid-19 may be for some patients. As well as Covid-19 pneumonia, all the study participants had high CRP levels. Compared to usual care alone, the researchers found there was a 97 per cent probability of CRP being reduced over time in those given namilumab when compared with usual care alone.

After 28 days the data also showed there were fewer deaths and more discharges from hospital or ICU in those who had been given namilumab compared to those receiving usual care alone.

Dr Ben Fisher, co-chief investigator of the CATALYST trial at the University of Birmingham’s Institute of Inflammation and Ageing, and Consultant Rheumatologist at UHB, said: “Our research has provided important proof-of-concept evidence that namilumab reduces inflammation in hospitalised patients with Covid-19 pneumonia. However, our sample size is too small for a definitive assessment of clinical outcomes and further studies are required for this, as well as to understand better the population that may benefit most. Our results may not generalise to hospitalised patients without evidence of pneumonia or raised CRP or patients not requiring hospitalisation. It is important, therefore, that namilumab is now prioritised for further COVID-19 research in a much larger national Phase III clinical trial.”

The CATALYST team also tested a second drug called infliximab (CT-P13), provided by Celltrion Healthcare UK, which is currently used as a treatment for inflammatory conditions under the trade name Remsima®. The study found Infliximab was not more effective than usual care, with just a 15 per cent probability of CRP being reduced.

Designed by the Inflammation – Advanced and Cell Therapy Trials Team (I-ACT) at the University of Birmingham’s Cancer Research UK Clinical Trials Unit, CATALYST is being run in close partnership with UHB and the Birmingham National Institute for Health Research Biomedical Research Centres (NIHR BRC) and also delivered in close collaboration with the NIHR BRCs at Oxford and University College London.

Image credit: National Institute of Allergy and Infectious Diseases (US) 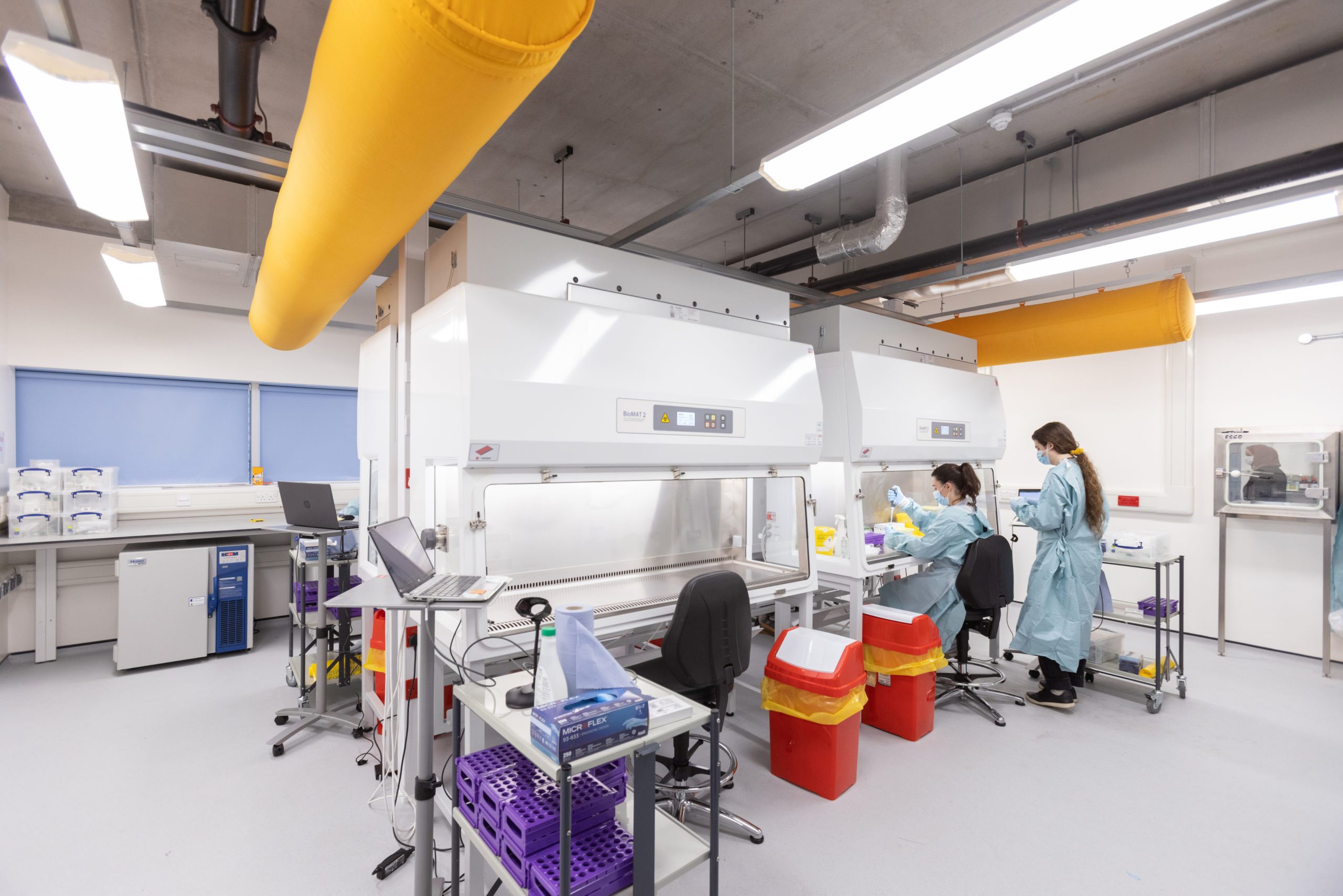 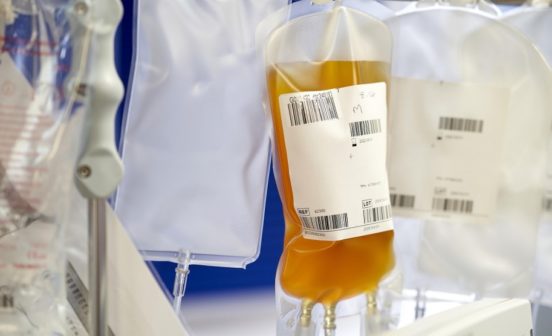