Monitoring instead of surgery could be a viable option for a sub-population of young women with moderate pre-invasive cervical lesions.

Organised cervical screening is aimed at detection of pre-invasive lesions (cervical intraepithelial neoplasia, CIN), where the grade of the pre-cancerous abnormality determines management options. CIN1 is almost always managed conservatively in young women, while CIN3 is a true pre-invasive precursor of high malignant potential and is usually surgically removed with conisation (that removes a cone-shaped part of the cervix). Management of CIN2 histological diagnosis is more ambiguous, as its biology is not well understood.

CIN2 and CIN3 incidence is highest in women aged 25-29 years old. Although generally the surgical treatment is highly effective, it may have implications for women who conceive after treatment, with increased risk of pre-term births and mid-trimester loss. Given documented reports of high spontaneous regression rates in young women (<30 years old) with CIN2, a systematic review and meta-analysis of all previously-reported patient data was performed in a collaborative effort led by researchers from the NIHR Imperial BRC Cancer Theme, with colleagues from Finland, Greece and Mexico.

The study, published in the British Medical Journal, analysed all available literature reporting regression, progression and persistence rates and adherence to follow-up in women with confirmed CIN2, who were not treated on diagnosis, and were actively monitored instead. Using the data obtained from 3160 women with CIN2, in approximately half of the cases, CIN2 lesions regressed after 2 years without treatment. In women under 30 years of age, this regression was even higher at 60%, with 23% remained unchanged, and 11% progressed after 2 years with regular monitoring and no treatment. The risk of invasive cancer in these untreated women was 0.5% (i.e. 5 in 1000 women). Adherence to follow-up was very high, at around 90% in prospective studies, which after a thorough analysis, authors concluded to be very close to a true estimate.

Results from this study suggest that women under 30 years of age could be clinically managed with regular careful monitoring alone, instead of immediate local excision, particularly if future pregnancies are considered. 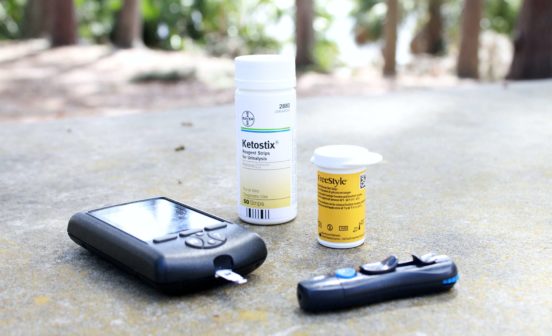 InnovationPartnershipPrevention Cancer leading cause of death in those with diabetes 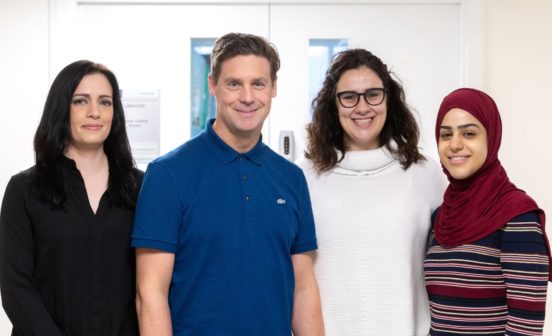 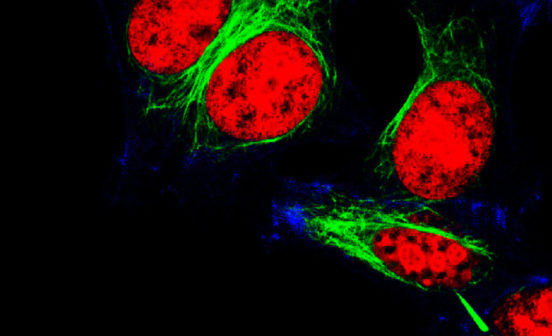 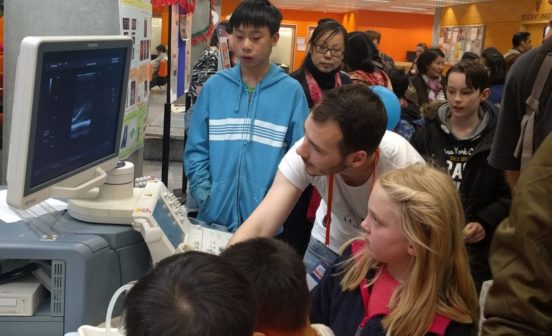 DiagnosticTraining Research career pathway for non-medical clinicians: an inside view